Summary of a published review by the Medlab Research Team Cannabidiol (CBD) is one of numerous cannabinoids found in the cannabis plant. The potential for the drugs influence on the bodies stress response has resulted in rising public and medical interested in the cannabinoid.

The stress response is a well-defined physiological function activated frequently by life events. However, sometimes the stress response can be inappropriate, excessive, or prolonged; in which case, it can hinder rather than help in coping with the stressor, impair normal functioning, and increase the risk of somatic and mental health disorders. There is a need for a more effective and safe pharmacological treatment that can dampen maladaptive stress responses.

In summary, the stress response needs a safe, rapid, effective treatment to prevent associated morbidities and economic losses. There is substantial clinical evidence that CBD safely and effectively constrains the stress response. There have been seven double-blind placebo controlled clinical trials of CBD for stress on a combined total of 232 participants and one partially controlled study on 120 participants. All showed that CBD was effective in significantly reducing the stress response and was non-inferior to pharmaceutical comparators, when included. The clinical trial results are supported by the established mechanisms of action of CBD (including increased N-arachidonylethanolamine levels) and extensive real-world and preclinical evidence of the effectiveness of CBD for treating stress.

Maladaptive stress responses and the endocannabinoid system as a therapeutic target both deserve more attention from clinicians and researchers, and CBD may be a good solution to both. 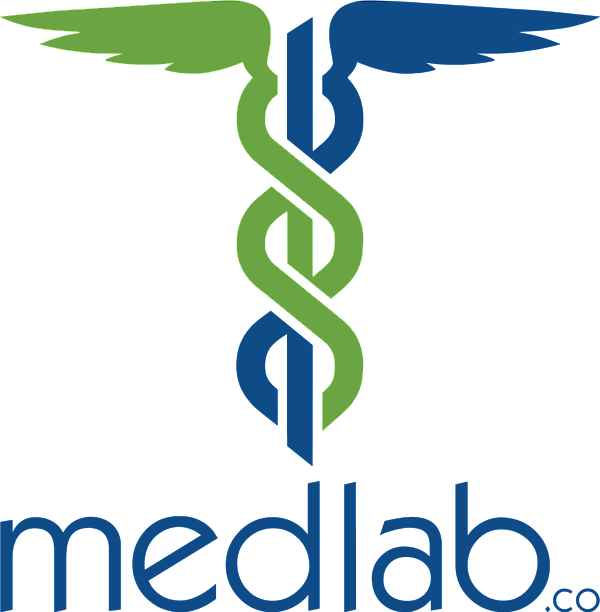